For alts, Destiny 2 is brilliant.

There's almost nothing that's off-limits, so you can dip into whatever part of the game you want—including Shadowkeep, if you've bought it. It's like Blizzard giving you a free boost to for every single character in World of Warcraft.

Similarly, if the real draw for you is the multiplayer, New Light means you don't need to do much catching up to play with more experienced mates. The playing field has been levelled, somewhat, with everyone working towards similar objectives. Sure, you won't be able to make much sense of it, but maybe your friends can give you some commentary. There are other things you miss out on by getting kicked straight to the end, though.

Instead of unlocking new abilities for your Guardian over time, learning how to use them before you get something new to experiment with, you get your whole kit straight away, with no real introduction to how any of your powers work. When Bungie cut out this progression system, it also cut out one of the fundamental ways people learn how to play the game.

After a few days and long nights , I've finally found my footing again and embarked on my personal mission of just finding cool looking outfits for my Hunter, and I confess I'm coming around to Destiny 2's way of just throwing everything at you and letting you do whatever you want. Sure, I'm ultimately just trying to get more powerful gear, but there are so many ways to do that, and so many things I want. Importantly, I feel like I can start working towards any objective I get in my sights straight away.

I've benefited from at least playing at the launch, however, so I've got some context—I'm not sure what I'd make of Destiny if this was my very first experience.


If you're in that boat, you should absolutely check out our Destiny 2 beginner's guide. In-game, all you get are the occasional brief tips. It's worth noting that there's hardly anything hidden behind paywalls. To get Forsaken, Shadowkeep and the new pass, you'll need to shell out, but you're getting two years worth of stuff for free right out the gate. And while it's common for free-to-play games to throw obstacles in the way of your progression to tempt you to slap down some cash, Destiny 2's is on the other end of the spectrum.

This is visual storytelling at its best. Unfortunately, the plot fails to stick the landing.

Instead of delivering a satisfying conclusion, it simply ends with a supremely abrupt cliffhanger that is clearly designed to continue into later seasons. Connecting into the core story is a new activity called Nightmare Hunts. This brief, matchmade mode sees a fireteam battling their way through a mini-dungeon and slaying a boss at the end. All of the bosses are returning foes from the Destiny franchise, which adds a nice veil of nostalgia over the encounters.

Currently, only the lowest tier version of these hunts is available, but as the month progresses tougher variations will unlock. Speaking of high scores, Nightfalls have received a rather dramatic facelift. Shadowkeep also introduces two new Strikes, both of which are quite enjoyable. The Crucible has also been overhauled, thanks to more playlists, better competitive balancing, and a handful of new maps.

Broken up across four major encounters, this activity will push your team to its limits.

This can cause a ton of frustration, as entire encounters can suddenly end because of an object vanishing under the map or new gameplay concept failing to function as intended. I genuinely love the environmental design and sections, but a pinnacle activity should not be this buggy. Tying this all together is the Season of the Undying and new Season Pass. So far the Season of the Undying has proved to be a generally intriguing addition alongside Shadowkeep.

With the mechanical Vex now invading the moon, players will have to contend with massive armies appearing out of nowhere. This transforms the moon into a massive warzone with Vex, Fallen, and Hive all battling it out for supremacy. Building upon this is a limited-time activity called the Vex Offensive.


Just like the Menagerie, this mode has teams of six — which can be put together via matchmaking — fighting off hordes of Vex, destroying floating crystals, and slaying a large boss. With a generous amount of rewards, the Vex Offensive feels like a better, more robust version of The Reckoning. 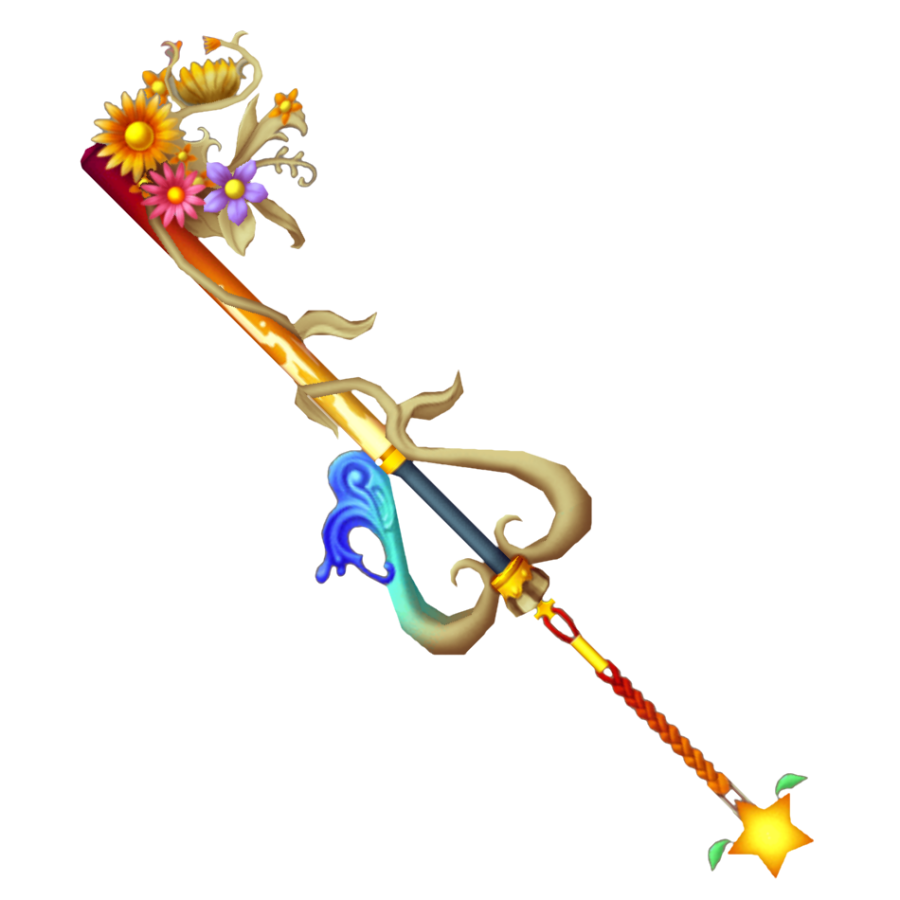 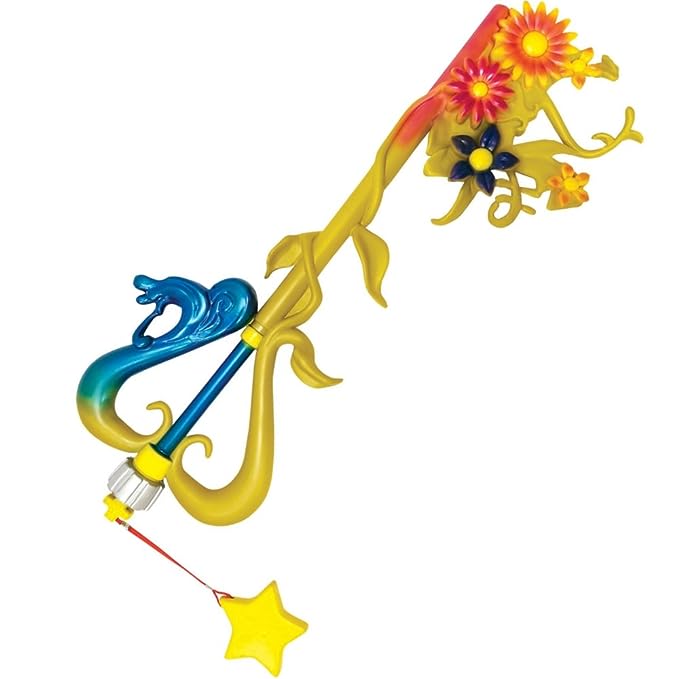 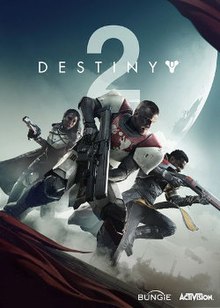 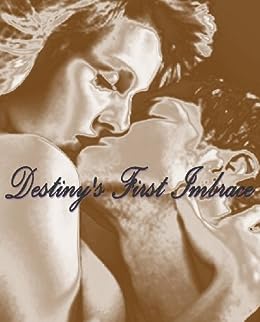