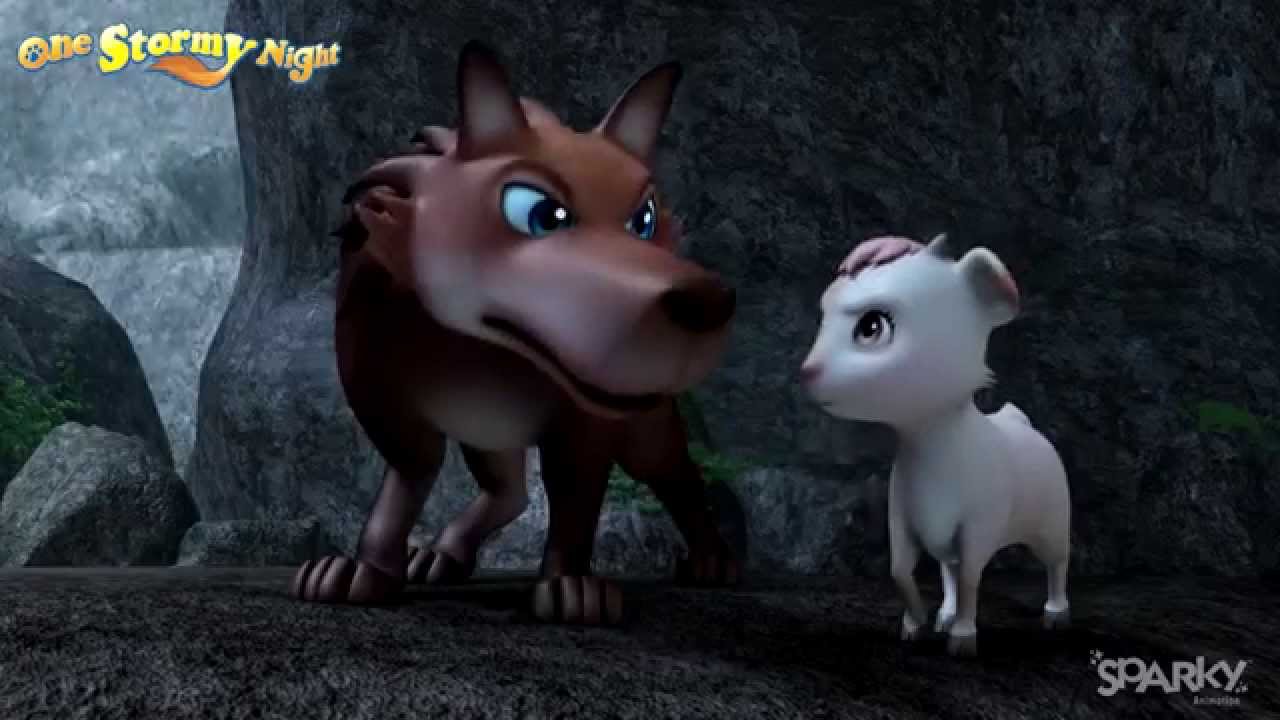 She was cold, tired and scared, she knew that she wouldn't survive night if couldn't find shelter. As she began to lose hope she spotted a small cave behind a couple of bushes covered in blossom.

She breathed a sigh of relief when laid down in the dark cavern. The scent of flowers in the cavern lulled her to sleep and made her feel safe as she knew it would hide her smell from predators.


Meanwhile large gray wolf limped through the dark forest. He had left his pack to hunt some food of his own when the storm began. His hind leg had been sprained by a falling tree and was now supported by a stick from the very same tree. Because no one was around to hear he allowed himself to whimper when lightning started flashing in the sky.

His stomach rumbled as he hadn't been able to catch anything but he managed to stop thinking about food and focused on finding shelter. To his relief he found a cave hidden behind a few bushes. The goat inside the cavern nearly had an heart attack when she heard a branch snapping.

She quickly got on her feet and ran further into the cave, fearing a predator. When she heard a tapping sound she became relieved thinking it was the sound of hooves.


When the wolf dropped his stick on the ground he suddenly heard a voice. She found the males voice a tad unusual but pleasant to listen to and thought she could use some company. I'm kind of relieved that this cave wasn't empty, it would have gotten sort of lonely. My mother always told me I had to eat more to become strong and fast.

She always told me that I needed to get faster, "Get busy running or get busy dying" she used to say. Their conversation was suddenly interrupted by a flash of lightning that lit up the cave and both screamed out loud. How about "One stormy night" since that's how we met? A couple of minutes after Mei left, Gabu managed to leave the cave and started to limp back to Baku Baku Valley. After getting scolded by Barry, one of the higher ranked wolves for being late, he was then given some medical herbs to heal his leg.

When Mei got back to Sawa Sawa Mountain she was similarly greeted by her rather obese friend Tap who started nagging at her to be more careful. Both Gabu and Mei went to sleep and dreamed of what the next day would bring. Rose Mendez: Great story, but speaking and grammar forces me to make up what the author meant to write.

Cheerycherub: Very good and an excellent plot, I cant wait for the next chapter. Every sentence is just a buildup and the author really channelled the main character well. Isis Nesbitt: This story is so amazing I was surprised because The story has been transferred to Galatea, where all of the good, juicy werewolf stories are Sarah Morris: I love the duality and c ok inflict in the two real main characters and how they both were fighting with themselves and how they were feeling.

Now to go get the rest of this book so I can finish it. The characters are interesting, great character development and fascinating story all together. Keep up the good work. Search Search. Fanfiction More Fanfiction. Write or Upload Story. Fantasy and Werewolves Join the Pack! How it works.

An unusual meeting One Stormy Night On a stormy night a small white goat could be seen running through a forest by the few creatures that hadn't already found shelter. Sorry, I didn't realize this cave was occupied, it's so dark in here. I closed my eyes on instinct. Thunder is really scary don't you think? The Wild Swans had experienced a bad few days, so bad in fact that the gig was nearly cancelled. Mike Mooney was near hallucinating on strong painkillers after pulling his back, Les Pattinson and newest-recruit Richard Turvey were nervous and worst of all Ricky Mayme and I fallen out.

Only drummer Steve Beswick, dressed in full naval ratings uniform looked remotely composed. As the beautiful theme from Robinson Crusoe played over the P. No group hugs, motivational high-fives or prayers to the creator, just one last deep and fiery swig of rum each. Your email address will not be published. 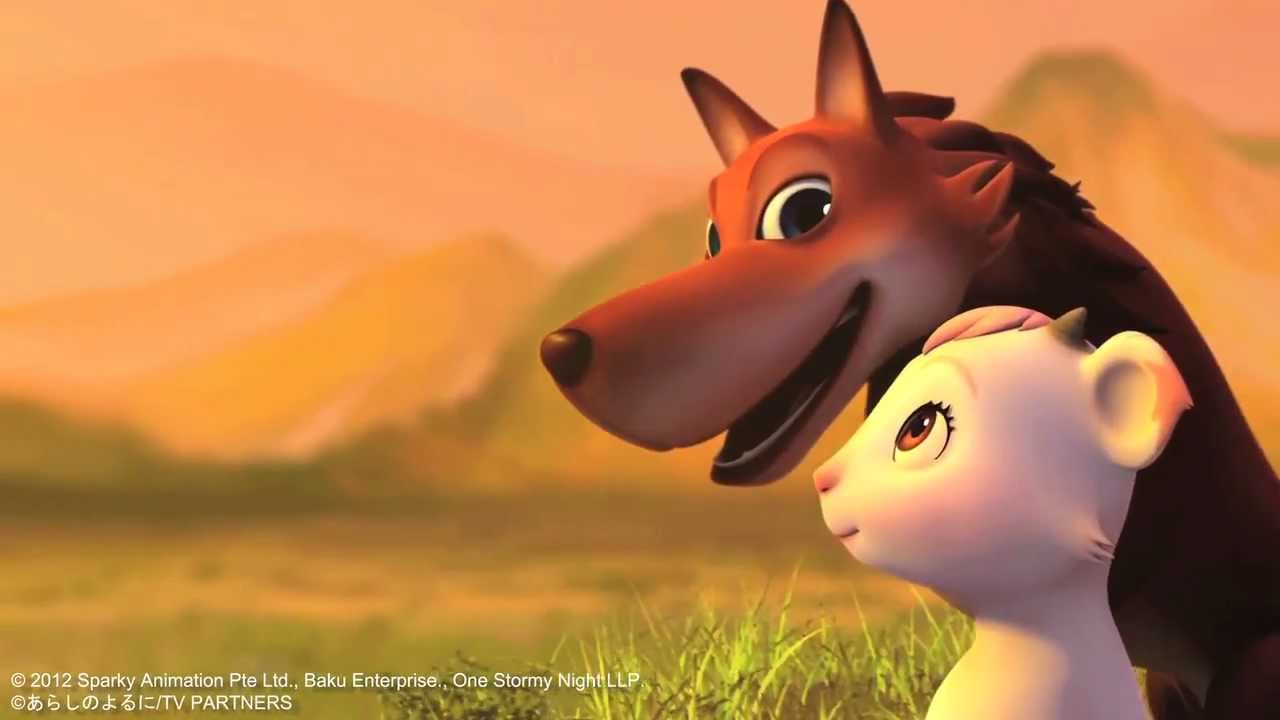 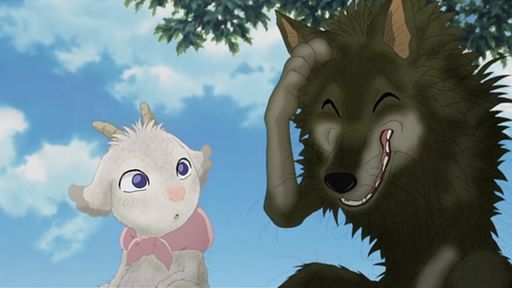 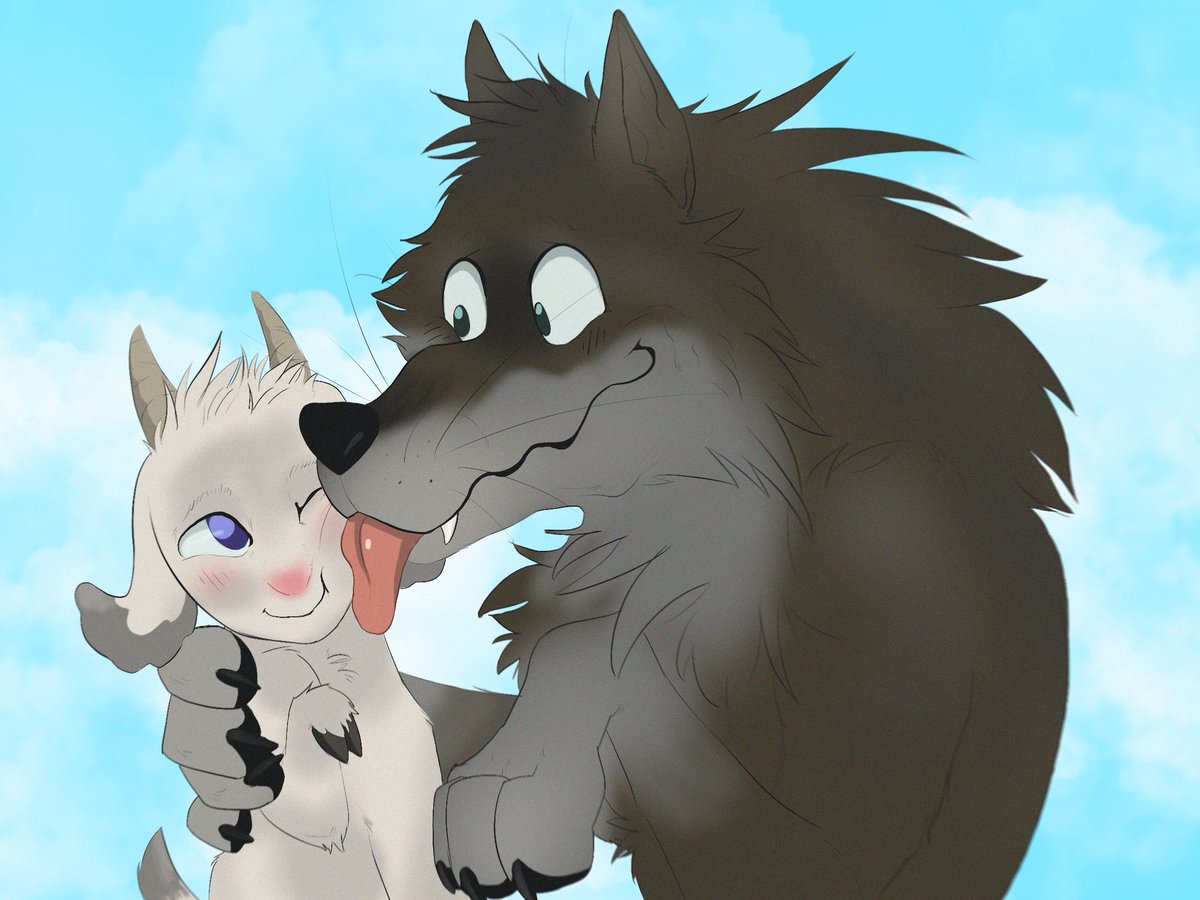